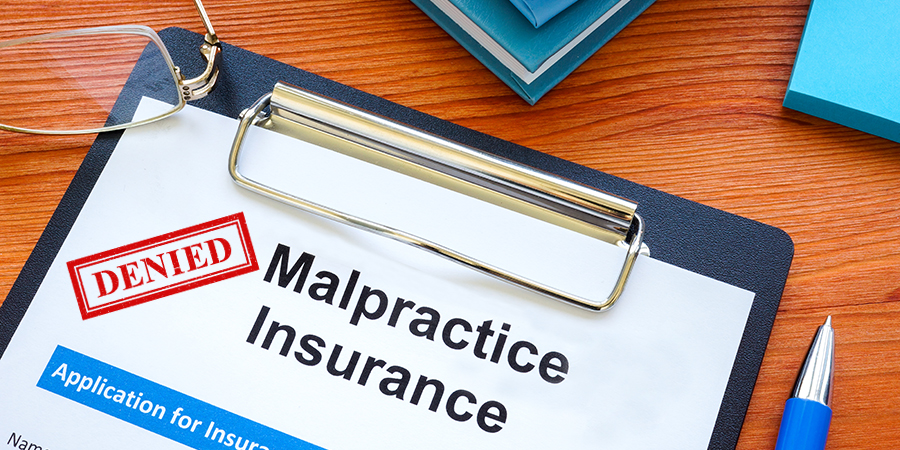 Within weeks of Mississippi’s scope expansion in March 2021 that added optometry’s ability to prescribe certain medications and perform specific procedures, including the ability for credentialed doctors to perform YAG laser capsulotomies, the Medical Assurance Company of Mississippi (MACM) notified its insured ophthalmologists that any participation on their part in a preceptorship that aided doctors of optometry in credentialing for this procedure would result in outright coverage denial. Further, MACM threated to discontinue the coverage of any ophthalmologist who even permitted an optometrist’s observation of a YAG laser capsulotomy.

“It was nebulous and ambiguous as to exactly how that would happen—it really felt like a scare tactic,” says Sarah Link, Mississippi Optometric Association (MOA) executive director. Nonetheless, word of the threats and hesitancy regarding preceptorships reached MOA as soon as May and June 2021.

Per the state’s scope law, doctors of optometry seeking to become credentialed for YAG laser capsulotomies must perform at least 32 hours of coursework, a written examination, a clinical assessment and the completion of at least eight hours of preceptorship with an eye care provider licensed to perform the procedure. With the preceptorship being jeopardized by MACM’s threats, doctors had few options to turn to complete the credentialing process, Link notes.

Dax Eckard, O.D., MOA past president, notes MACM has not fully repealed its position and continues to “strongly suggest” their ophthalmologists decline participation in any preceptorships. Dr. Eckard notes that MACM still asserts the ability to refuse coverage for any claim occurring from a doctor of optometry under an ophthalmologist’s supervision or even while merely watching or shadowing a YAG laser procedure, as well. Also, their coverage would not include allowing a doctor of optometry to use a YAG laser owned by the covered ophthalmologist.

Such is the case; the AOA sent a letter to MACM on Jan. 31 that rebukes the insurer for interfering with doctors’ of optometry ability to practice the fullest scope permissible in Mississippi and calls into question whether their threats constitute tortious interference with business relations under state law.

“As the Mississippi Legislature has determined that it is appropriate for optometrists to perform such procedures and for such preceptorships to be conducted, there can be no lawful justification for the acts of MACM in denying optometrists the opportunity to complete their training with ophthalmologists insured by MACM,” the AOA letter notes.

Additionally, the AOA questions whether MACM’s actions hasten provider competition issues with regard to preventing optometry from providing capsulotomy procedures.

“The AOA demands that MACM immediately cease threatening its insureds with loss of coverage for working with optometrists to complete the training requirements to practice all procedures authorized by Mississippi,” the AOA letter concludes.

In a state like Mississippi, health care access and proximity are critical when considering over half of residents live in rural areas and most counties are deemed “medically underserved.” Yet, optometry’s scope expansion there still encountered challenges not only from malpractice insurers but also payers. That’s why the MOA recently partnered with the AOA Third Party Center to successfully correct a payer’s outdated claims processing system to account for these contemporary optometric procedures.

Read more about Mississippi’s scope battle and a historic year for states’ optometric scope expansion, in the July/August 2021 AOA Focus feature titled, “The Scope of Success.”

Learn more about malpractice insurance specific to optometry’s scope of practice through AOAExcel®.

Colorado becomes the tenth state—and fourth since 2021—to grant expanded contemporary optometric authority including laser procedures to doctors of optometry. Patients there now have greater access to comprehensive eye and vision care, while trained doctors of optometry can practice at some of the highest levels taught.