March 23, 2021
Research has shown that co-morbidities matter when it comes to patients surviving COVID-19. One of those co-morbidities of concern is diabetes, and doctors of optometry annually detect thousands of diabetes-related manifestations in the eyes. 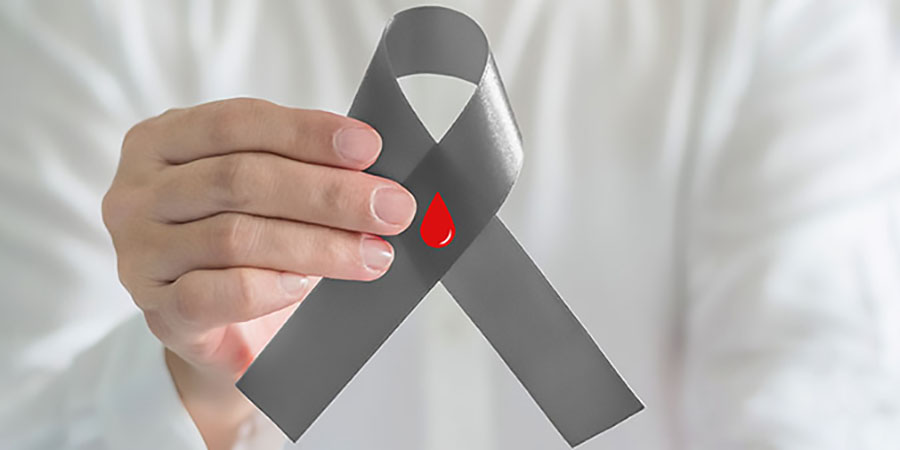 In 2019, doctors of optometry identified signs of diabetic retinopathy in 359,027 individuals who did not know they had diabetes. Those finds, which can lead to early diagnoses and interventions, are even more consequential given that studies have linked diabetes to hospitalizations for COVID-19.

According to estimates in the National Diabetes Statistic Report 2020, diabetes is prevalent:

In a recent update of the nationwide French CORONADO study, researchers looked at the link between diabetes and COVID-19 and hospitalized patients. Among its findings was that microvascular and macrovascular diabetic complications were found in 44.2% and 38.6% respectively of the nearly 2,800 study participants, its researchers reported in a February 2021 update. Among microvascular complications are histories of diabetic kidney disease, diabetic retinopathy and diabetic foot ulcers.

The AOA has recognized diabetes as a serious and growing public health issue for the nation. To support doctors of optometry and raise public awareness, the AOA provides numerous resources including:

EyeLearn Professional Development Hub resources, including some members-only tools. EyeLearn will offer diabetes education on topics including point of care testing, Clinical Laboratory Improvement Amendments (CLIA) certification and optometry's role in therapeutic inertia. These webinars will be live and recorded for AOA credit. Stay tuned to aoa.org/news for dates and registration information.

At summit, AOA focuses on present and future of the patient experience

The information will inform the AOA Telehealth Council and AOA Board of Trustees on necessary changes to landmark telemedicine policy.

October is National Domestic Violence Awareness Month. Do you know the federal and state requirements for reporting suspected abuse among your patients?